The French Atlantic is a global manufacturer of electric heating and water heaters, with 28 factories and exports to more than 70 countries on all continents.

In Bosnia and Herzegovina, it has been present as a market leader for almost 25 years through the segment of popular convectors and radiators Atlantic, thanks to the Mostar company Nobel Corporation, which is their only certified partner and importer. 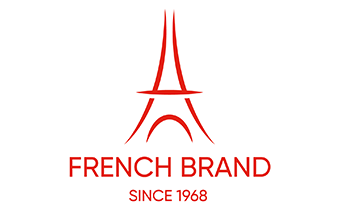 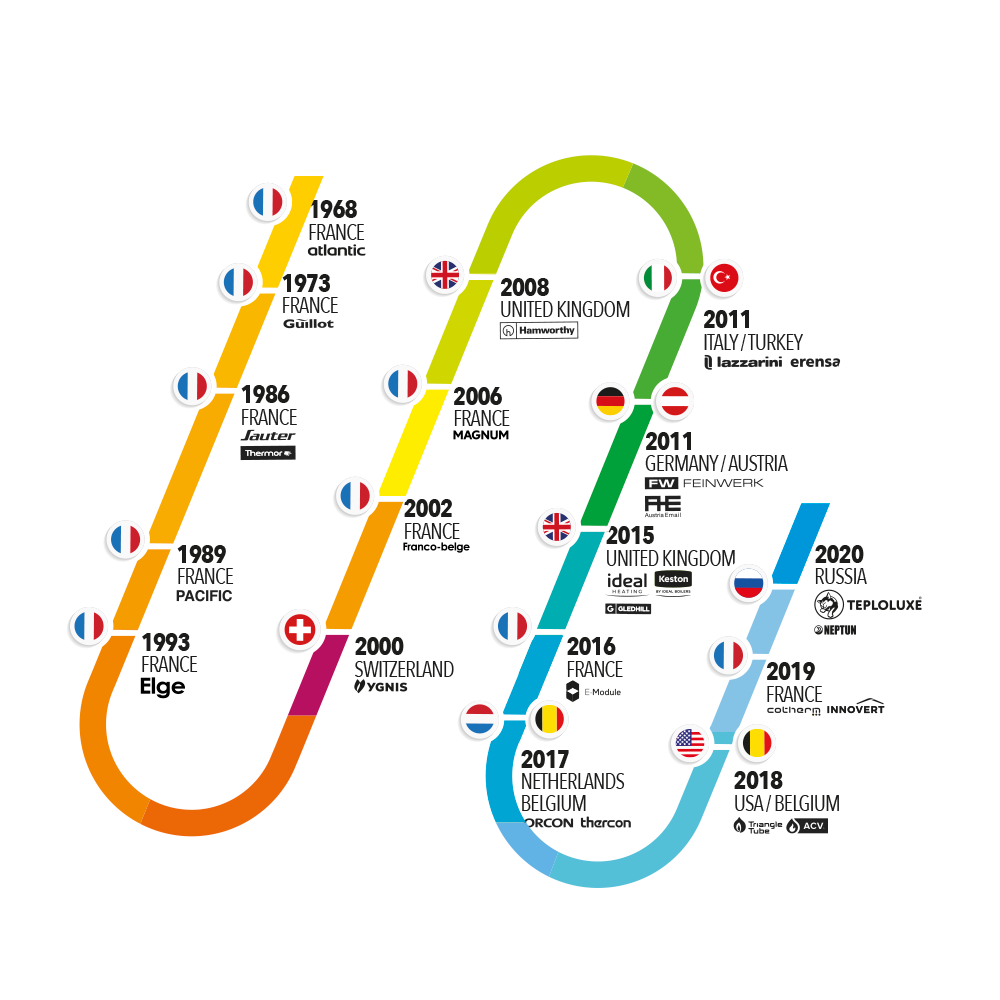 Development of the Atlantic

In agreement with Atlantic, Nobel started a few years ago to prepare the market for the Atlantic water heaters program, with which the French company is a leader in the EU, as well as outside Europe. The goal was to acquaint the market with quality, with new technologies in this industry, which are still unattainable for most competitors.

... is the popular slogan with which Nobel started his campaign on the BiH market. Atlantic was the first to use a special diamond coating that additionally protects the tank from corrosion. Atlantic Steatite water heater is considered by installers to be the "king of water heaters", with technology that prevents limescale build-up on the heater. Atlantic water heaters are also the first smart water heaters, which remember the habits of users and therefore heat water. Huge funds were spent on marketing, promotion and direct contacts with heating companies, designers, investors, and especially towards end customers. Through numerous fairs, specialized presentations, through radio and TV campaigns, direct presentations and digital promotion, Nobel has created a very high quality basis for the leap of Atlantic water heaters in BiH. 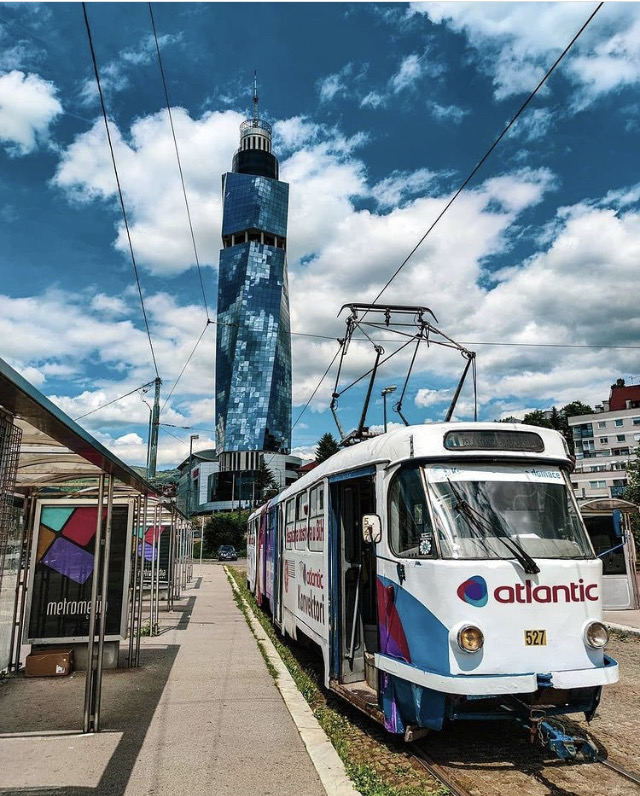 Given that Nobel's professional orientation is not about expanding the segment of classic plumbing, Nobel as an importer and Atlantic as a manufacturer have decided to find a new strategic partner for water heaters in BiH, preferably with a leading position in sales in BiH.

The logical and best choice is the company Ecos from Vitez, which in the coming period will be the only importer and authorized service for Atlantic water heaters in BiH.

With a leading position in the field of heating, water heating, plumbing, sales network of 300 wholesale customers, service network throughout the country, own delivery fleet, production plant for plumbing, export to the EU market and the region of ex-Yu, high reputation in the business community, anything more than this would be superfluous to say:

At the same time, Nobel will increase its offer for its sales network with a much wider range of small and large capacity boilers, but with much shorter delivery times. This is just one part of the business agreement of reputable BiH companies. The second part concerns the distribution of Atlantic electric heating. As an importer, in addition to its own sales and retail network, Nobel will also supply the Ecos sales network with Atlantic convectors, radiators and underfloor heating.

In addition to Atlantic products, customers within the Ecos business system will be able to purchase Nobel filters and water filtration systems, given that Nobel has been the market leader in BiH and in this area for 22 years.

Atlantic has completed and fulfilled its plans in Bosnia and Herzegovina in partnership with Nobel, which has lasted for 25 years, and Ecos, as of this year.

All three parties are satisfied with the agreements reached, and the most important thing is that customers in BiH will continue to receive quality products, quality of service and customer service to which they are accustomed by Atlantic, Ecos and Nobel. 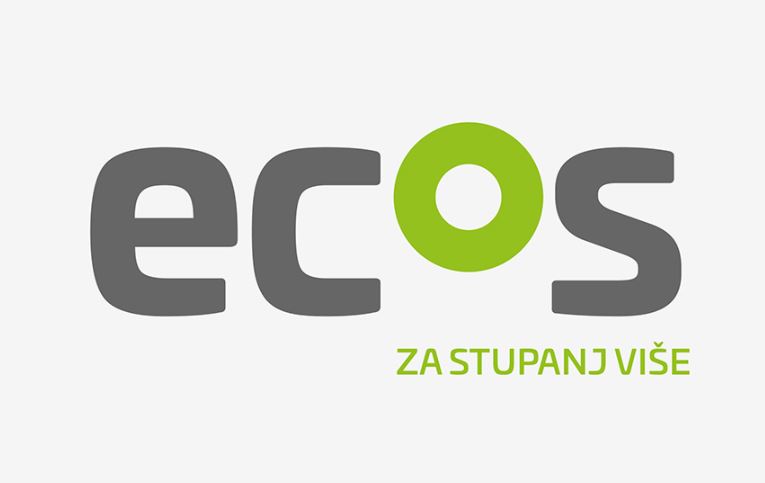 Atlantic has been France's best employer for 10 years, Ecos is an example of customer and employee relations, Nobel is the company with the most awards in small business for market access, entrepreneurship promotion, product quality, customer relations and water and environmental protection.

In addition to commercial cooperation, Nobel sent an invitation to Ecos to join the Franco-BiH Business Club, which operates through the French Embassy, of which Nobel is a long-term partner.

See the quality of Atlantic devices at the following link: ATLANTIC: How did the radiator film win two Golden Lions in Cannes? 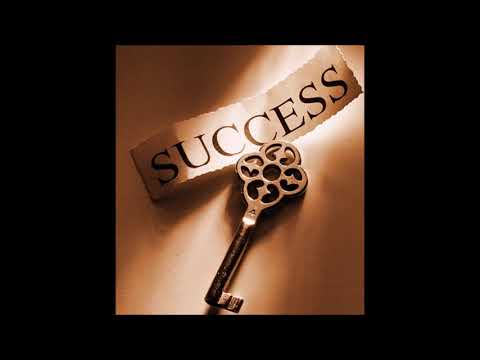 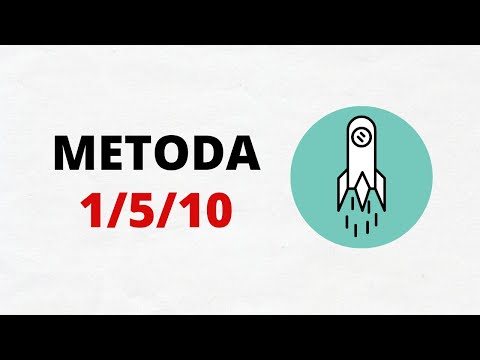